How are you all? One of the few great things about this strange year is that we have all had time to slow down and take stock. Clearing the decks I found the first story I had published when I was eighteen. I wrote it on a manual typewriter, a single draft in half an hour and was paid the equivalent of £1000 today. That is the easiest it has ever been. Beginner's luck.
It has been a tough year for us all - but being stuck in the UK during lockdown has given me the chance to take part in some amazing conferences and courses around the world. I've learnt about podcasting and how to publish ebooks (putting out five backlist titles, including the English language version of Silent Music which comes out this autumn in Germany). I've done the MVLF Hist Fic conference, the RNA Conference (and won a highly commended in the Elizabeth Goudge Trophy), did a masterclass with Sebastian Faulks (look at Arvon for similar classes), the Bookseller Marketing and PR Conference, St Hilda's…
Post a comment
Read more 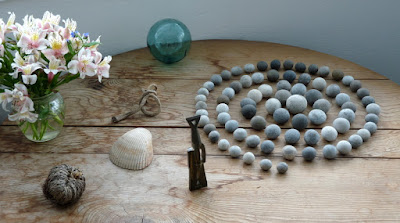 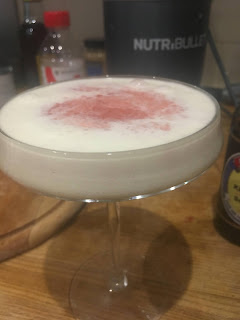 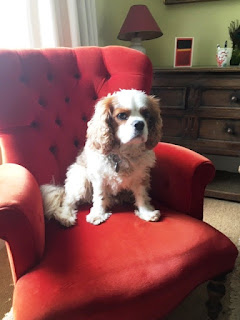 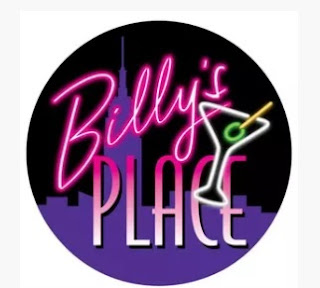 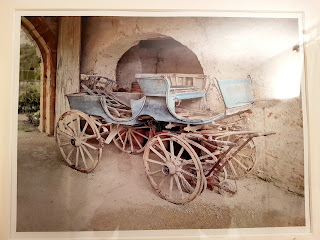 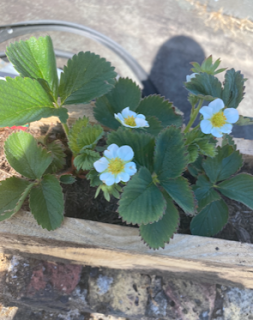 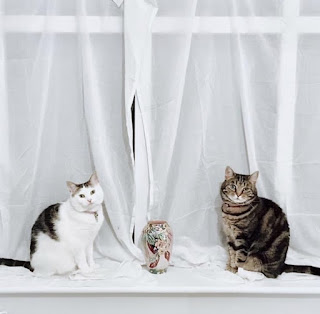 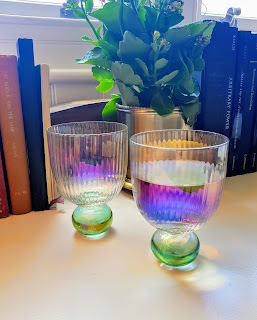 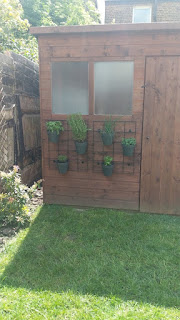