Don't know about you, but I love learning how other writers write. Charlotte Betts kindly asked me to take part in #mywritingprocess, a great blog tour running at the moment:

Always a bookworm, award-winning author of historical novels, Charlotte Betts, discovered her passion for writing after her three children and two step-children had grown up. She lives with her husband in a cottage in the woods on the borders of Hampshire and Berkshire. You can find out more about her work at www.charlottebetts.com

I've just finished a prequel to 'Das Sonntagsmadchen' ('Sunday Girl'), aka 'The House of Dreams' which is being published in September. The prequel will be a free ebook, and it is based on 'Venus Night and Day' which won a commendation in the Manchester Fiction Prize. It's inspired by the story of Andre and Jacqueline Breton's escape from France during WW2. They are remarkable people, whose work I've studied for over twenty years - I hope that love and energy comes through in the story. 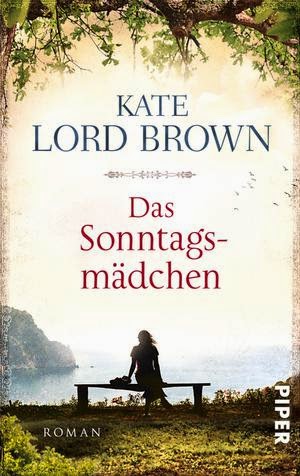 Now, I'm in the throes of editing a new novel, 'The Tiara' - the desk is awash with Post-Its and new handwritten pages. The new draft is coming together well, and having killed so many darlings I feel a bit queasy thinking about it, the script is feeling lean and focussed. 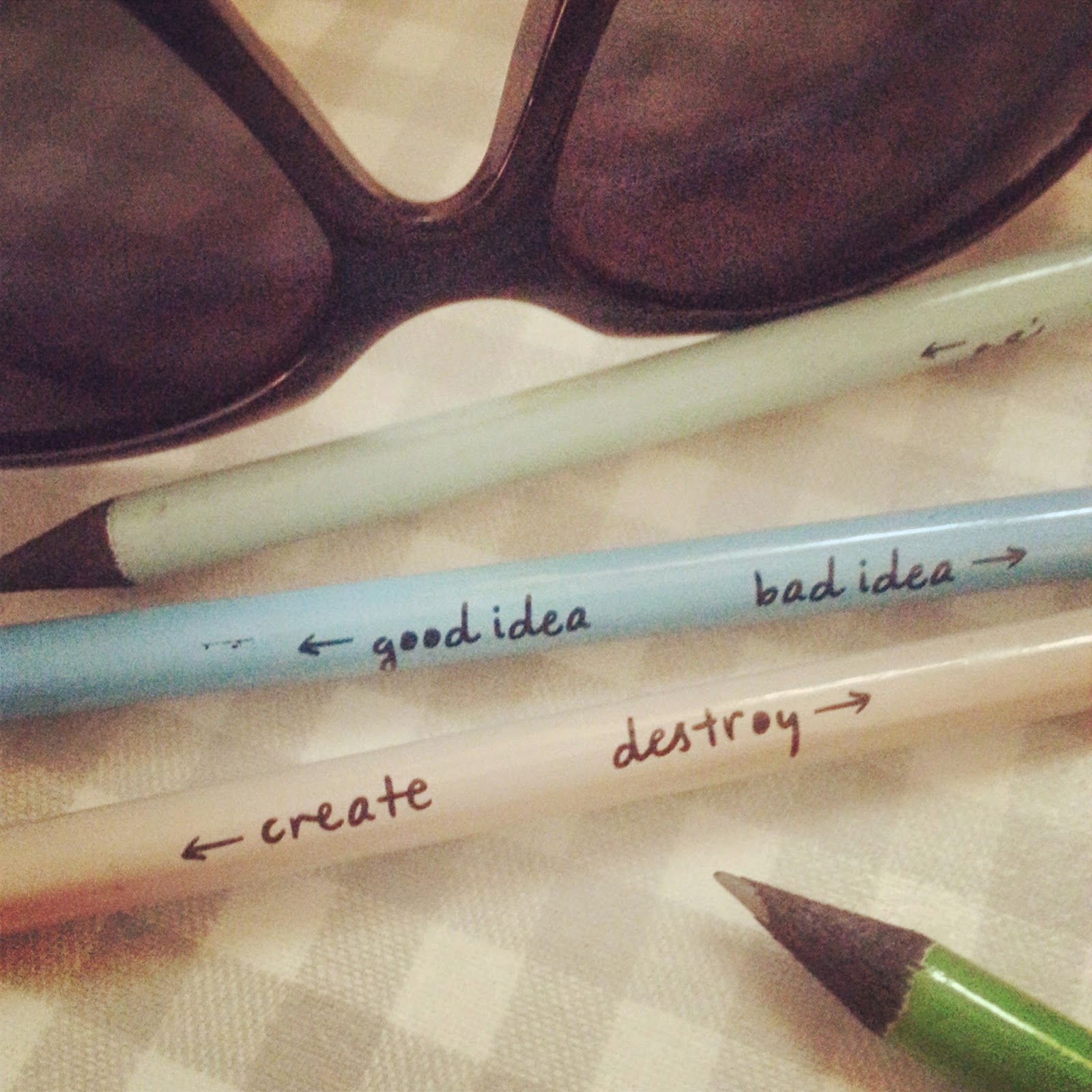 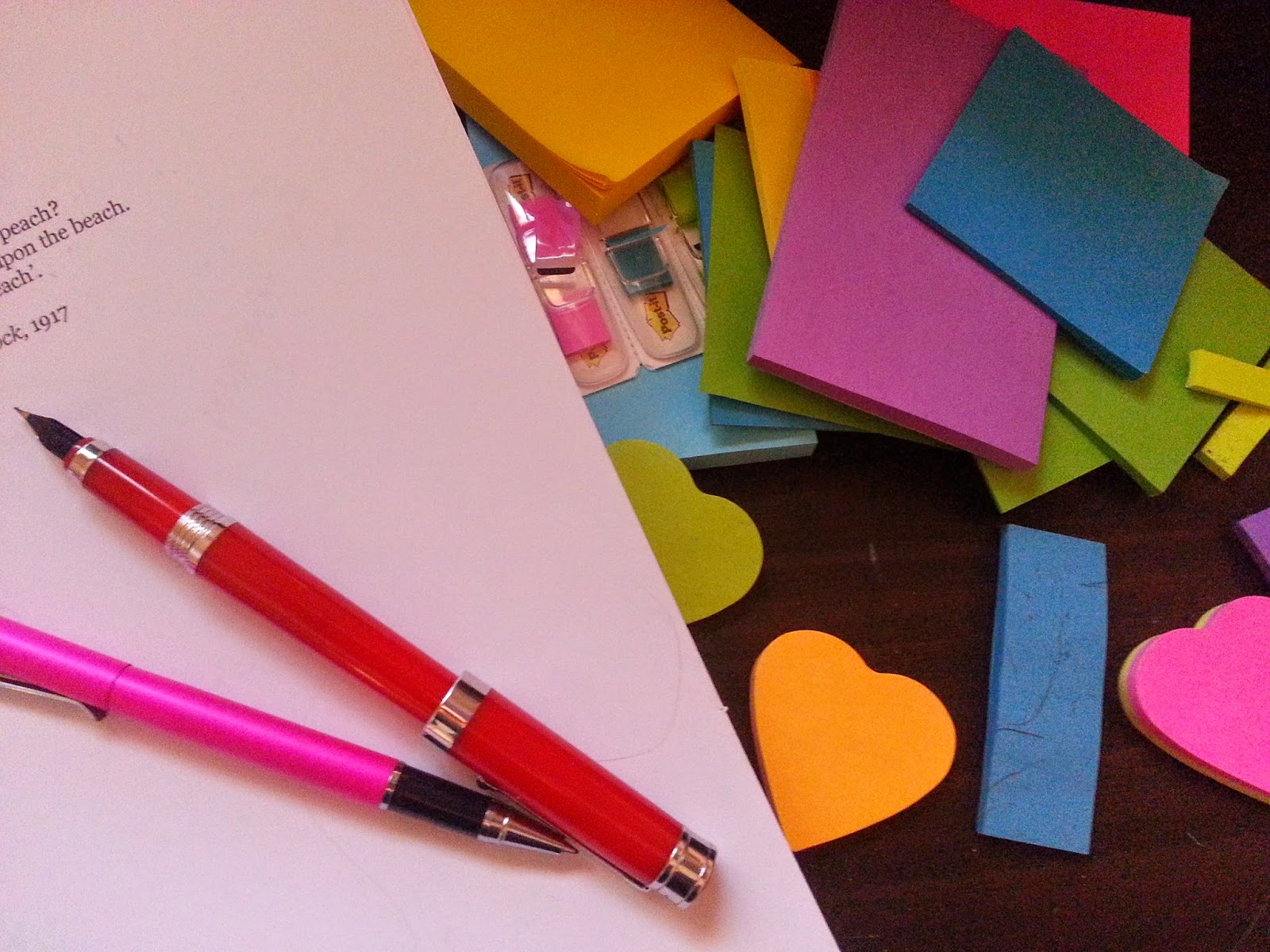 There are always a lot of ideas for new work bubbling away. Normally there's one that's at the front of the queue - the character and story that won't go away. The next novel after 'The Tiara' is at the notes and research stage. I know who and what I'm going to write about, and the seed of the story is there, but I'm deciding whether it will be another historical or set entirely in the present day. Occasionally if I'm driving or daydreaming in the gym or wherever, an idea for that story will bubble up and I'll scribble down the idea. It's coming together.

2) How does my work differ from others of its genre?

The first three books have been romantic historical fiction, and they have been compared to Kate Morton, Victoria Hislop, Sadie Jones - 'The Perfume Garden' has just been shortlisted for the Romantic Novel of the Year in the Epic category, and they are big, sweeping stories of love and loss.


I think what links them is the emotional heart beating deep in each story. The research is interesting - learning about women pilots, or women soldiers and war photographers, but with each character I'm always asking 'how does it feel?' How does it feel to fly a Spitfire? Or sacrifice the love of your life? Or be swept off your feet in a passionate affair? Writing is a bit like acting - when the story is working, you walk in the shoes of your characters. I like writing strong, complex characters and evoking a real sense of place. I want the reader to be entertained and emotionally involved - to make them feel.

Some of my favourite authors are Anne Tyler, William Boyd, Barbara Trapido, Carol Shields, Mary Wesley, Josephine Hart, Edward St Aubyn - all of whom I think are brilliant at crafting emotionally resonant, memorable characters. Throw in a little darkness and magic from Angela Carter, beautiful prose from James Salter and Sarah Hall, poetry from Rumi, Neruda and Rilke and these are the books and authors I go back to again and again - they inspire and challenge me. 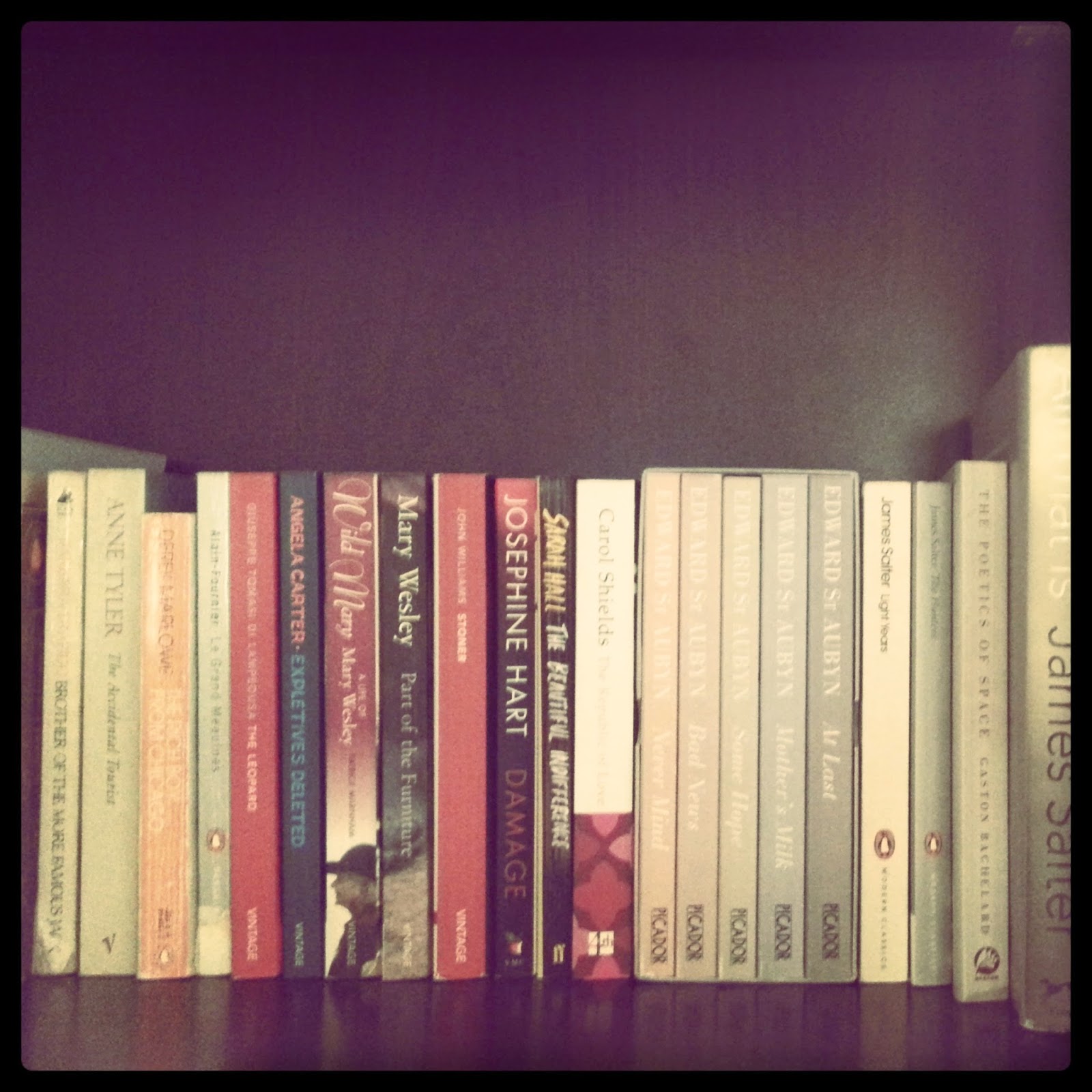 The short answer is I write the books I want to read. Each one starts from a question: 'why don't people know women flew during WW2', 'why won't friends talk about the Spanish Civil War'. I write visually because of my background in art and design, and I know if an idea has 'legs' once it starts coming into focus in my imagination - it reaches the point where the settings, characters and emotions feel real to me, like remembered places and friends rather than invented ones.

4) How does my writing process work?

It depends what stage I'm at with a novel. The first draft is intense - I don't read fiction, don't watch films of a similar feel. It's a bit like falling in love - everything else is a distraction. Right now with editing, I want to crack open the novel and tighten every page, get rid of everything that's pulling focus from the heart of the story.

A typical day right now goes something like this: up at 5.30am to get the children to school, back home by 8.00am. Cycle to the pool/gym where I'll read the script on Kindle for an hour or so. Each book has a soundtrack - music has a Pavlovian effect, and takes you to the heart of a scene or emotion, so I'll listen to that working or driving. After swimming, it's at the desk editing til 1.00pm, then it's family - school run, clubs, homework, cooking. If the pilot is away, I'll work again once the children are asleep. A desk in the main room is my 'space', and it's surrounded by pictures for the books which change regularly - the three constants are a pug snoring underneath, a cat basking on the printer and always a gardenia (my favourite perfume). Then it's read, meditate, sleep - and up at 5.30am again. Repeat. 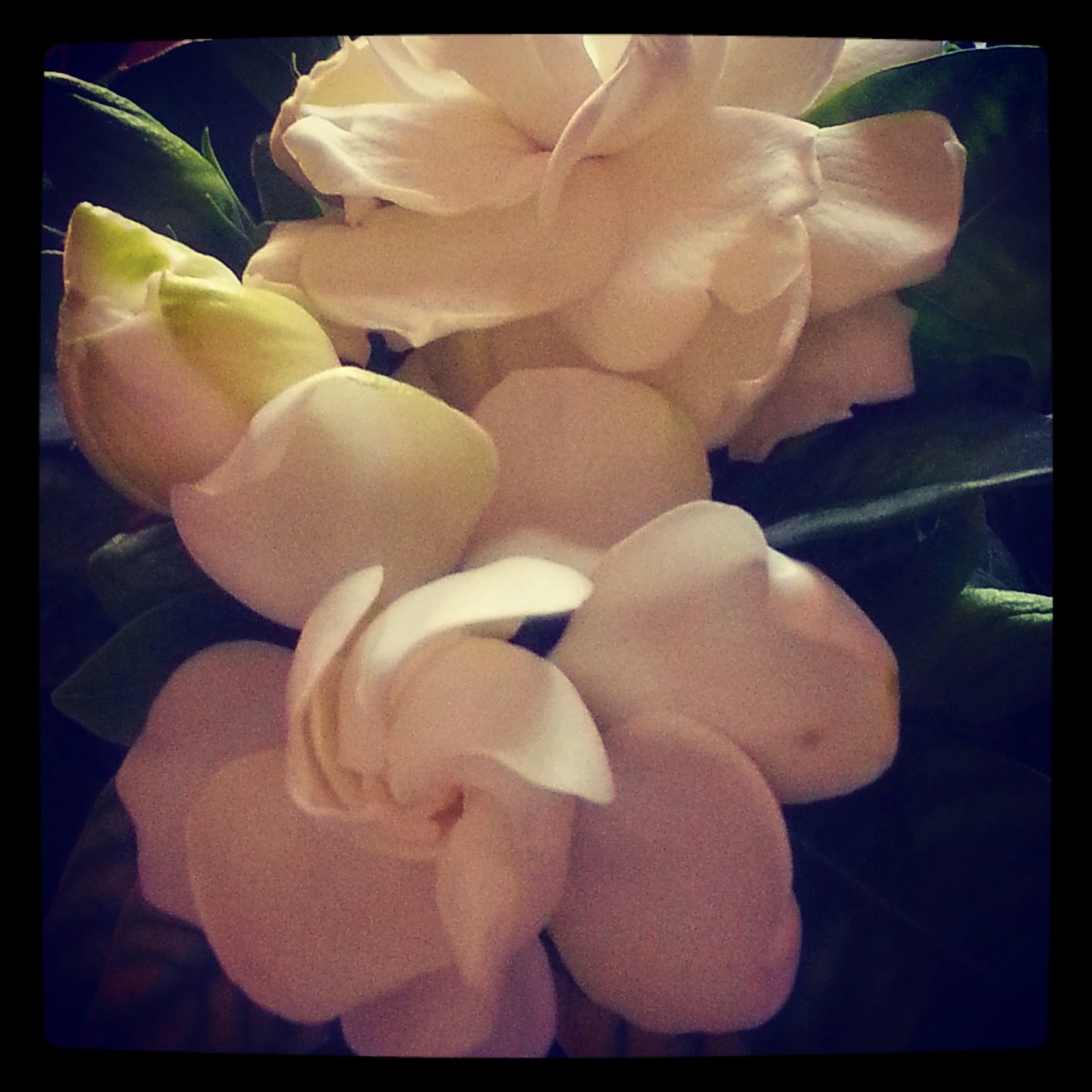 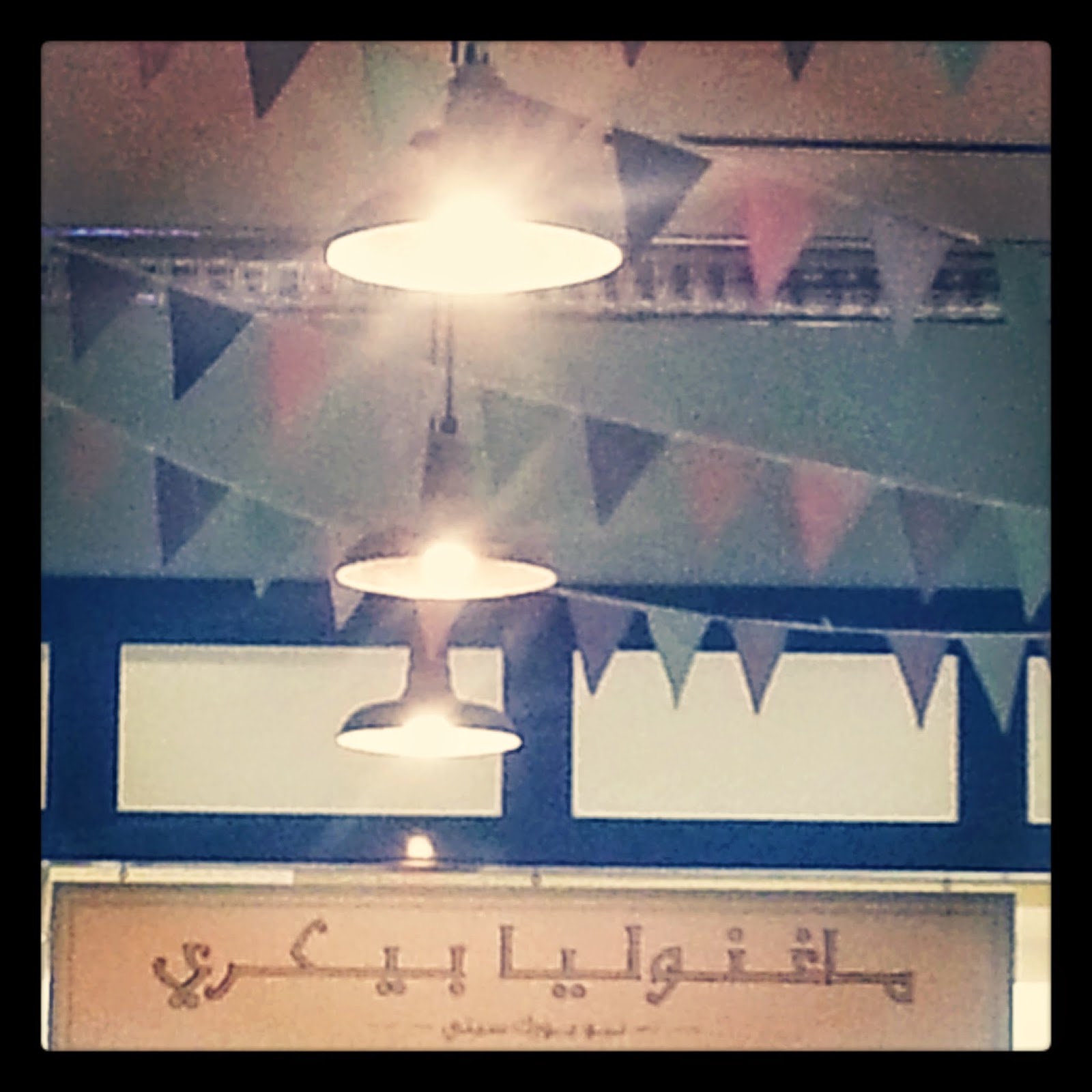 If I'm boondoggling hopelessly (those days when you feel like you can't even write a shopping list successfully, and cleaning the oven seems appealing), I'll go and work in a cafe away from the temptation of Facebook and Twitter. My favourite is Magnolia because it feels like you could be in New York or London - home in other words.

It's important to 'fill the well' of inspiration as Julia Cameron put it, and in the last painful few weeks of slashing a book to pieces editing, I've gone back to some old favourites - films like Breakfast at Tiffany's and books like 'Bonjour Tristesse' - comfort reading and watching that you always pick up something new from. It's good, I think, to read and watch actively - always ask how and why something worked, why were they so successful. Why do we love that character? I like that old saying (Madame Clicquot, I think?): 'one quality, the finest'. I want each book to be better than the last, and to do good work you need to read, and watch the best of their kind. 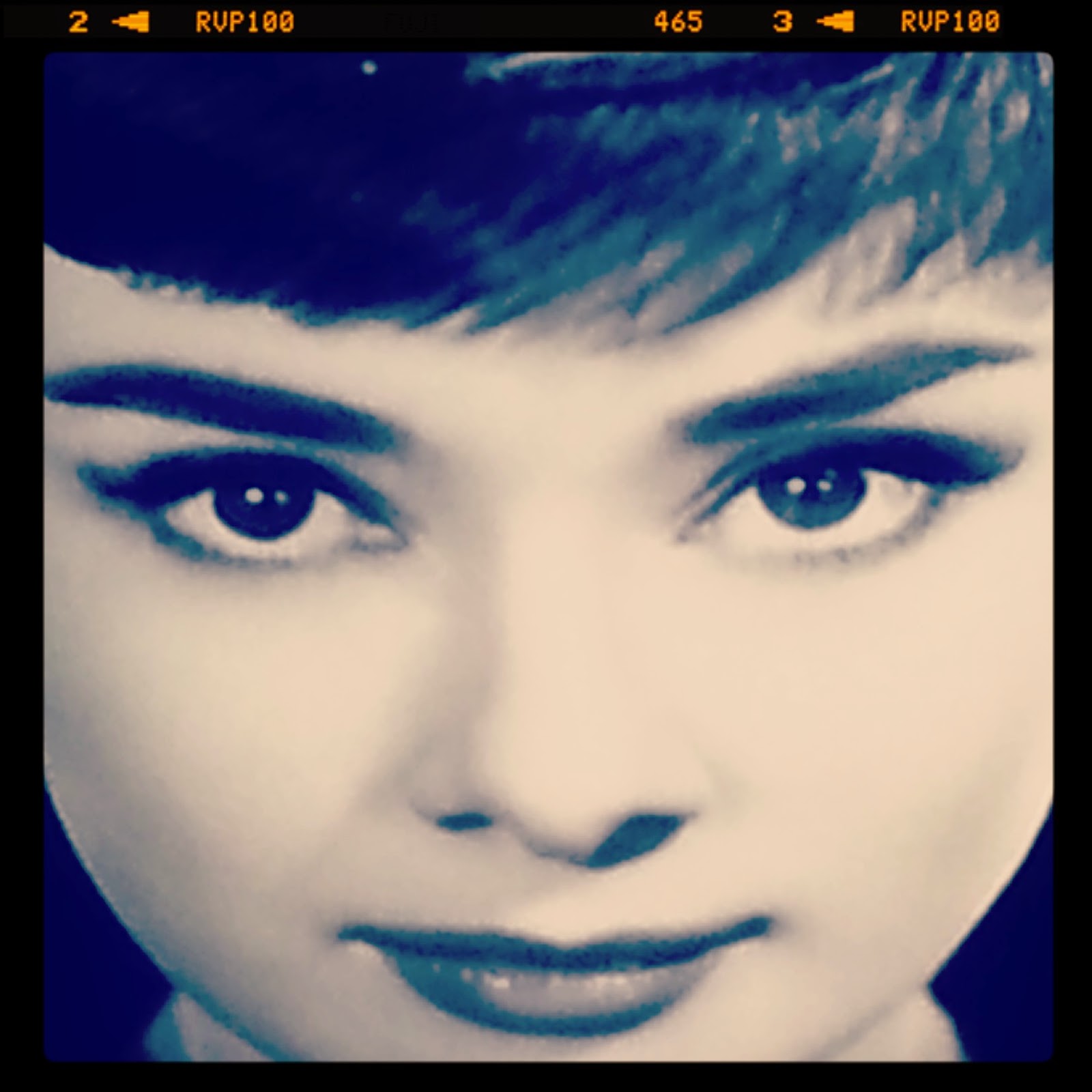 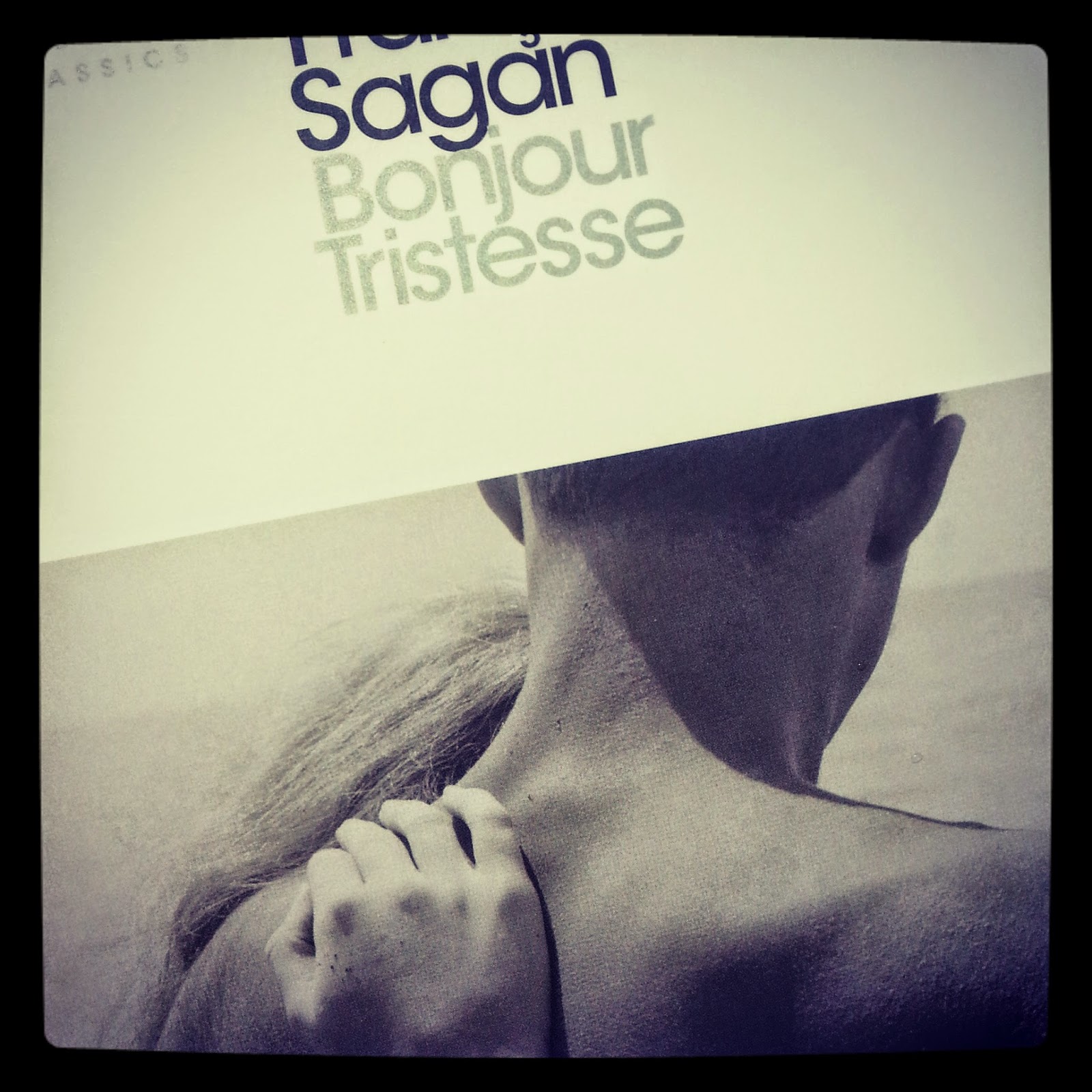 There's really no such thing as a day off - everything feeds into the process, and you carry your story with you everywhere. While we were exploring off road on the north coast yesterday, I was working on the script on a deserted beach, looking out over the Persian Gulf: 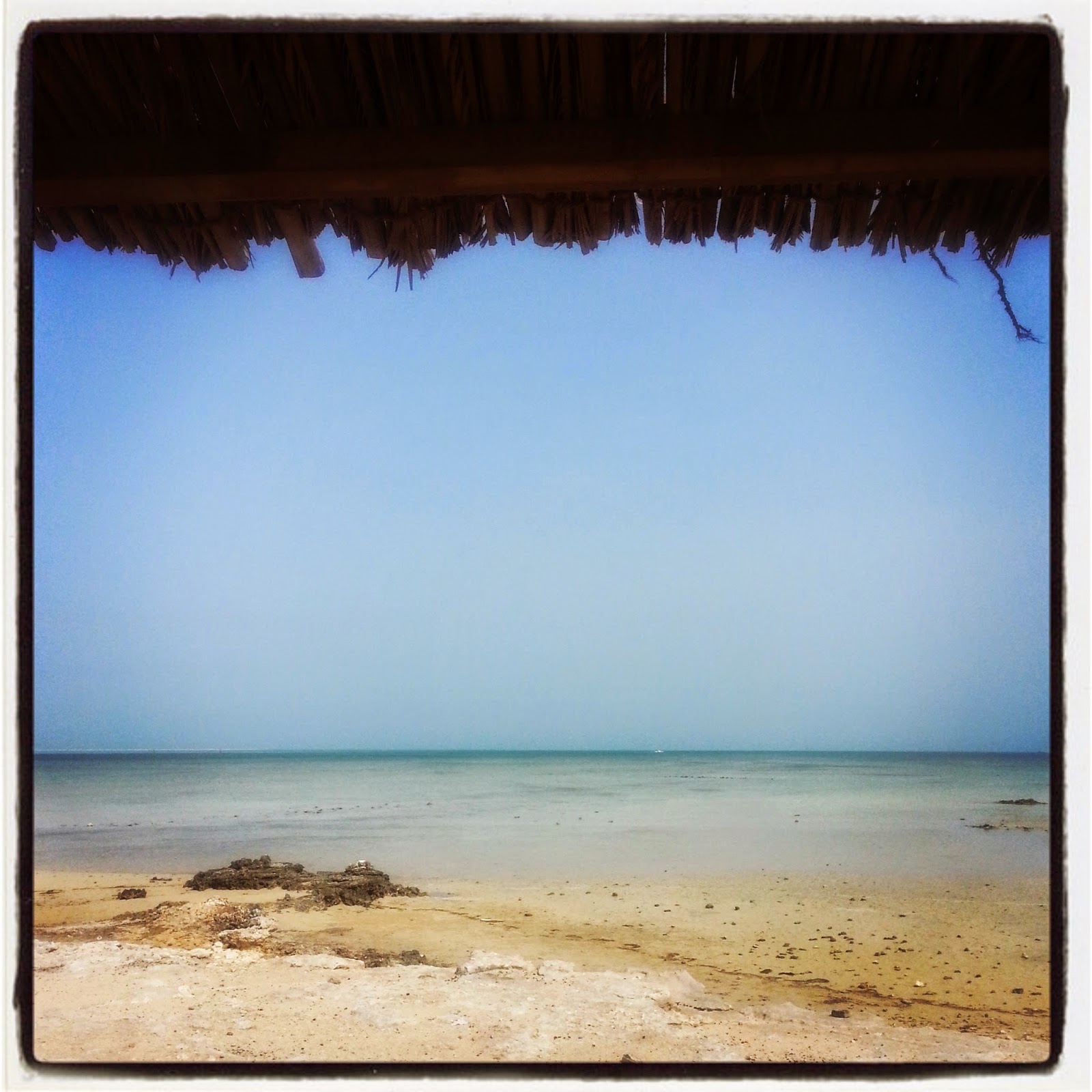 Thank you to Charlotte, and I'm delighted to pass the blog tour baton on to three wonderful writers around the world:

Graeme Shimmin's debut novel 'A Kill in the Morning' is going to be published in June by Transworld.

Mohanalakshmi Rajakumar is a South Asian American who has lived in Qatar since 2005. Moving to the Arabian Desert was fortuitous in many ways since this is where she met her husband, had two sons, and became a writer.

Stephanie Thornton is a writer and history teacher who has been obsessed with infamous women from ancient history since she was twelve. She is the author of The Secret History: A Novel of Empress Theodora, Daughter of the Gods: A Novel of Ancient Egypt, and The Tiger Queens: The Women of Genghis Khan. She lives with her husband and daughter in Alaska, where she is at work on her next novel. Visit her website at www.stephanie-thornton.com.

Look out for their posts next Monday, and you can search for other writers' posts or join in the blog hop using the #mywritingprocess on Twitter. 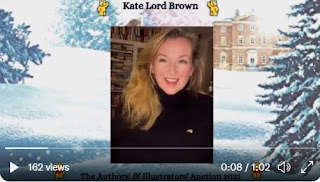